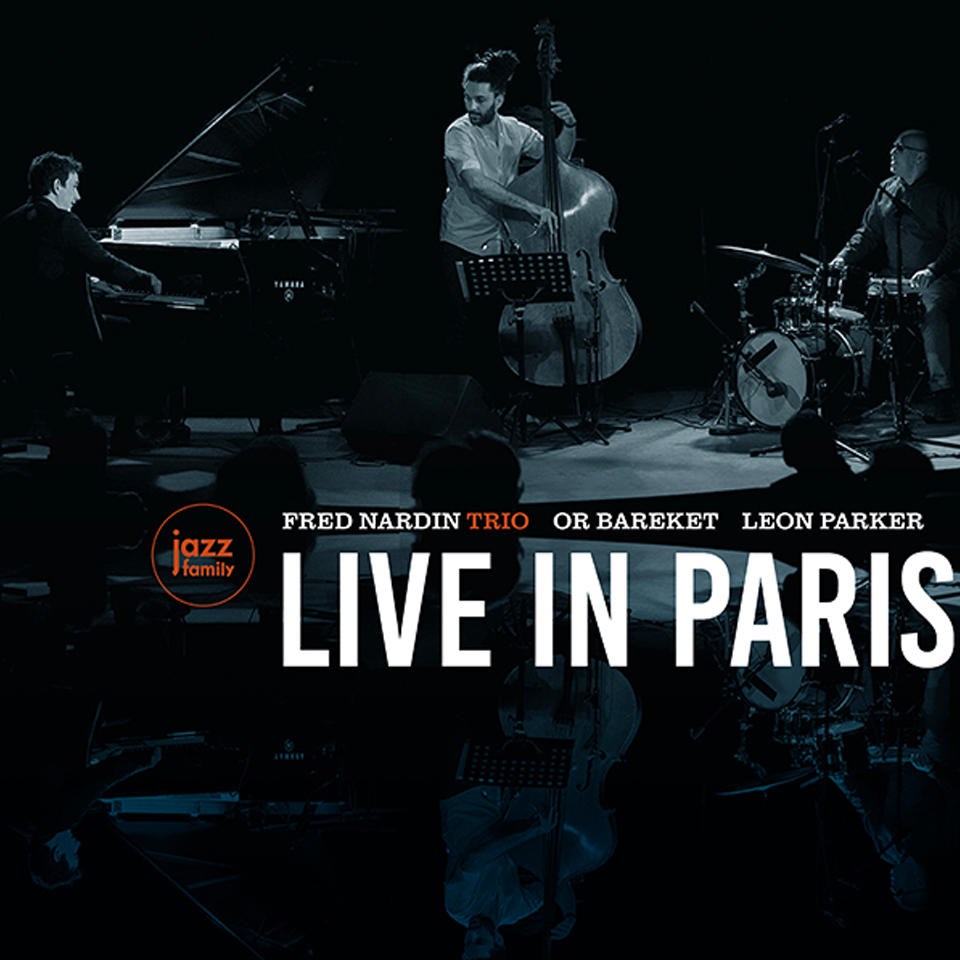 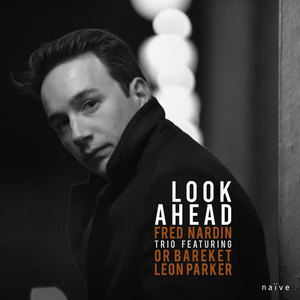 Born in 1987, Fred Nardin started playing the piano at age five. He entered the Conservatoire de Chalon-sur-Saône to study classical music and later became part of the jazz class there, directed by Sylvain Beuf. At eighteen, he joined the Department of Jazz and Improvised Music at the Conservatoire de Paris.

There are no up-coming events

DISCOGRAPHY as a LEADER or CO-LEADER

DISCOGRAPHY as a SIDEMAN 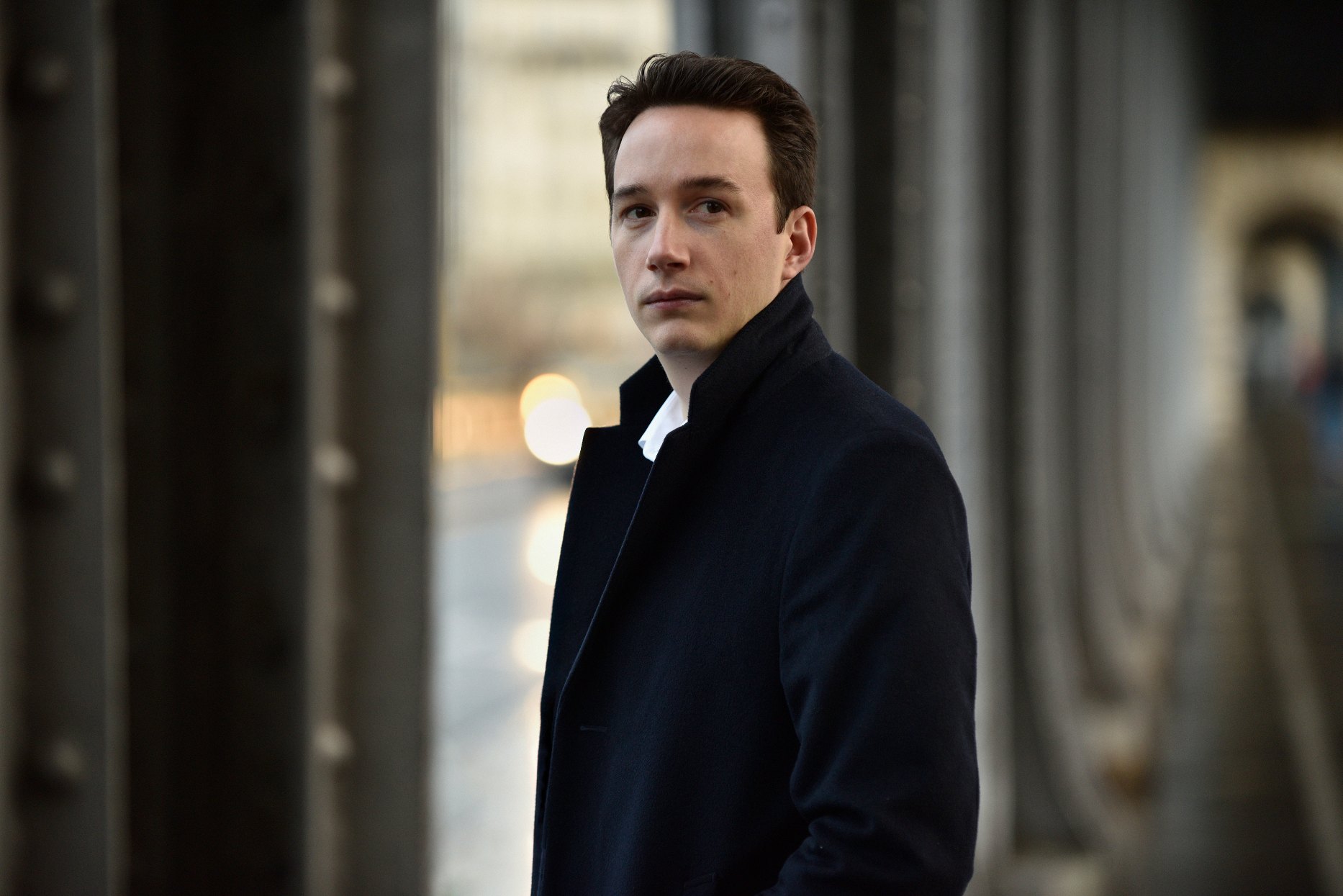 You can find my piano scores and arrangements for big band in the new store.